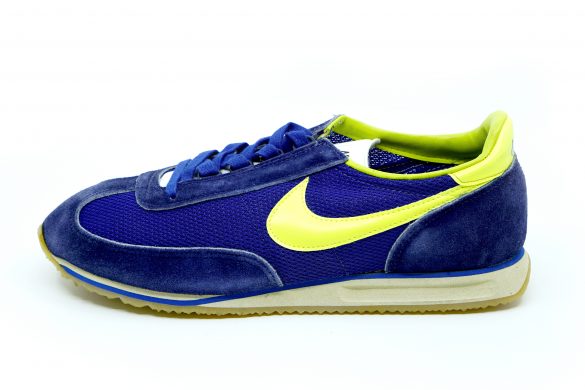 Equipped with a mesh upper, D-Ring and a vinyl shoe tongue, this model has unique characteristics among Nike’s lineup. Among nylon mesh toes, this model was the lowest in price. Because the functions were not prominent, it was on the US market for only a while. A basketball shoe by the same name of Franchise was released to succeed the initial model and perhaps it was taken off the market to avoid confusion.

Nippon Rubber produced these shoes. And thus, it was kept on the Japanese market only under the name of Virginia even after the new Franchise made its appearance. Compared to Adidas, Nike does not transfer same shoe names but sometimes there are exceptions.