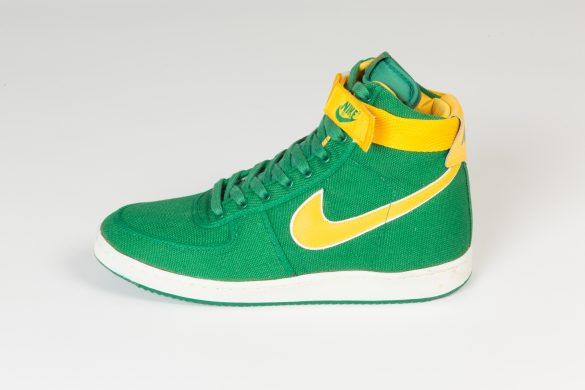 In the original box.